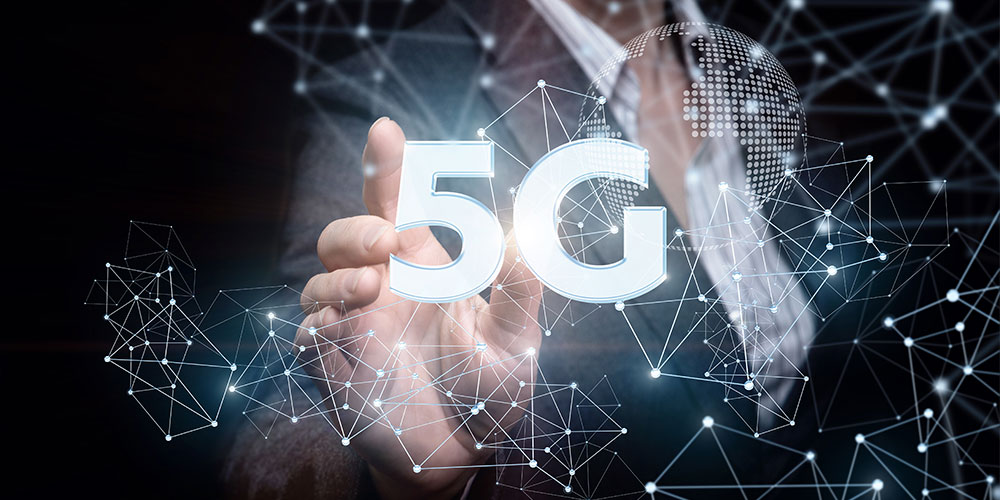 5G Phones Are Launching In India, But When Will 5G Networks Launch In India?

It been a while since the 4G phones have been introduced in India. When news started to be heard that soon the 4G phones are going to hit the market every one went ga – ga over it. There was no person who didn’t want to experience the speed of 4 G and with the coming of 4 G was introduced Jio. Over a month most of the people replaced their old 3G networks with 4 G networks and with the new network they switched to the new phones.

But what about 5 G. It’s been long since 4G were introduced, but there is still no noise about 5 G. Though Realme has confirmed that it will be the first company to launch the 5G phones in the market but before that what is needed is the installation of the 5G towers across the country. But India is lagging behind and it is still left to conduct the spectrum auctions where 5G airwaves will be allotted to these Telcos.

This is the main reason why most of the OEMS gave it a cold shoulder to the Indian Mobile Congress that took place lately this year in October. In this conference the  mobile phones introduced in the other markets were talked about but there was no word about the 5G mobile phones launching in India.

Not only this there are other major reasons too which do not allow India to be a hotspot for the 5 G phones and networks. One of the reasons is the high price of the 5 G mobiles. The smart phones here are sold at a comparatively lower rate than the other countries. For instance the 5 G mobile phones cost more than $ 100 USD whereas all the mobile phones  in India are sold for less than $ 100 USD. Also,  the 4G networks is not well spread in the rural areas. Even, the demand in village area of the networking system is not much which is further discouraging.

Also, the  infrastructure in India is not a very supporting one for the development of the 5 G networking system. Even after all of these discouraging factors the OEMs have shown a interest in launching the upgraded 5 G phones.

Though we know that it obvious, that the 5G offering will not prove to be as economical as it should be. In the start of the business or the new impetus they need to figure out that what sum should they invest and how they should invest.

To get this more clear lets dive a bit deeper into the matter and see where the TRAI and DOT stand.

A ' white paper ' was issued by TRAI on ' Enabling 5G in India '. This white paper contained all the details of the 5G networking system in India. It envisaged the development of 5G network in India by 2020. This paper  contained everything from the potential use cases of 5G, the policies and framework of the system, the architecture of the system and also the challenges that the companies can face while implementing this new network. The white paper even brought to light the  spectrum requirements of the 5G networks. The base price as mentioned by TRAI of this new network airwaves will be around INR 492 crores. It has even proposed a minimum sale of 20 MHz blocks.

Many of the operators in India are of the opinion that the new 5G network is over – priced by at – least 30 to 40 % as compared to the international market like South Korea and US. Even after all of these the TRAI stood firm on the grounds and said that the prices are reasonable.

So when is 5G finally coming to India?

In my opinion recently 5 G can not be implemented soon because, currently even the 4G network's penetration is low, so first these issues need to be addressed and then 5 G should be implemented. So if a conclusion is to be drawn we can say that India is not being introduced with the new and the fastest network anytime soon.