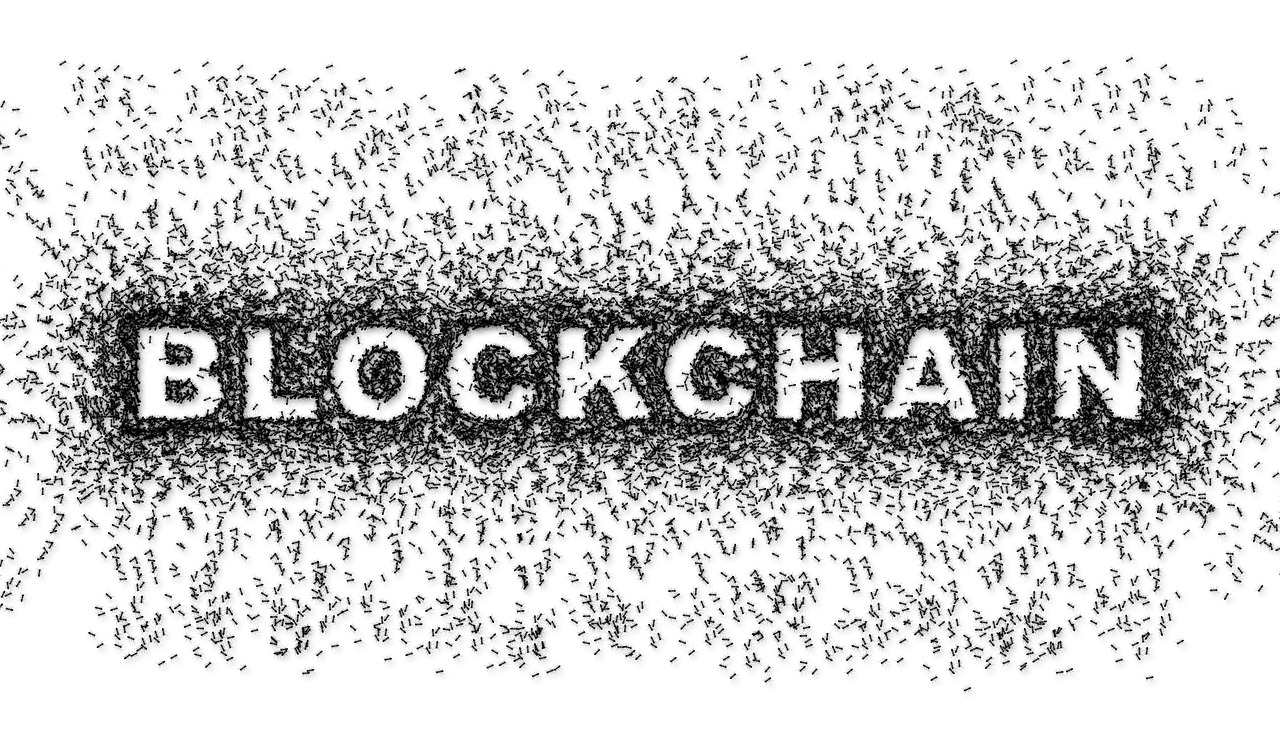 Blockchain and Storage - Bridging The Gap

Many of you would have had heard the term 'blockchain' and if not then I am here to explain you about the blockchain, it’s storage and will also give you the detailed information about the advantages of the blockchain and also how it is bridging the gap.

The blockchain has always been a topic of great hype and its storage is increasingly gaining popularity and also it’s underlying distributed ledger technology has been a matter of discussion. Blockchain has been increasingly taking over the technological grounds and by the year 2022 it is estimated and forecasted that the blockchain alone will have a market value of about $12.4 billions. It has created a momentum in all the industries and hence the companies are eagerly spending on this particular technology. Blockchain has also shown a commendable growth of 76% from the 2018.

HOW IS BLOCKCHIN BETTER?

Ways to improve the system of traditional banking system are the most sought for and blockchain is one such technology which improves it. Besides this, block chain has a large number of benefits which have contributed to it’s popularity and growth.

The interaction between the receiver and the sender of assets is made possible without the intervention of a third party or third party intermediary and it is one of the most notable and positive change brought to the prevalent financial system. This improved the confidence of companies in block chain and they have started to invest in it. Moreover the investors can access their funds any time at any place and this has lead to increased confidence in the block chain technology.

The next most notable improvement made by block chain is the decentralization. That is now no single party or individual can have the control of the whole market, it is completely decentralized and this makes the play of financial market fair, transparent and justifiable.

The third positive change brought about by the block chain technology is that it increases the security so that the frauds are less, increases the speed of transactions, lowers the transaction fees and increases the fairness of the play. So more and more companies want to be indulged in it.

Another amazing features of the block chain is the smart contract that is people can invest in it without having the fear of incurring losses at their investment owing to it’s great security of financial transactions.

Moreover the distributed technology of the blockchain makes it difficult to hit by a malware and decreases the chances of any mishaps in the business.

HOW DOES BLOCKCHIN STORAGE FUNCTION?

The distributed ledger technology (DLT) functions as a decentralized base. The transactions occurring are saved in chronological order in the ledger as a series of the blocks where these blocks are interconnected with one another that is every block refers to it’s preceding block thus forming a chain like structure.

In this each chain keeps a complete copy of the data of the transactions so that any participant of the blockchain can see and verify it and this eliminates the need to be verified by a central party. Furthermore, it creates storage for data by creating data shards or segments, then encrypting them and then generating a unique hash for each shard and then creating replica copies of those shards which are then distributed among the decentralized nodes in the blockchain infrastructure.

Through this article you have got ample amount of information regarding block chain and it’s storage. Keeping in mind the increasing popularity of the blockchain and it’s storage it will soon spread all over the market. Blockchain can said to be one of the most herald achievement of the internet. This technology will be the safest, cheapest and most difficult when it comes to loosing data.