Smart Contracts In Blockchain: What They Are, How They Work

Most elements of our professional and personal life are governed by contracts, which are crucial to the smooth operation of contemporary society.

Smart Contracts in Blockchain are a key component of blockchain technology since they increase transaction security and efficiency while also serving as an introduction to the technology. Not only that, but it also makes other parts, such as programs operating on these platforms, more accessible. What, though, is a smart contract?

What Are Smart Contracts in Blockchain?

In reaction to the fulfilment of specific requirements, smart contracts are computer programs or protocols for automatic transactions that are kept on a blockchain.

In other words, smart contracts automate the execution of contracts so that all parties may quickly discern the result without the need for a middleman or a waiting period.

* Self-executing contracts known as "smart contracts" are those in which the terms of the buyer-seller agreement are written directly into lines of code.

* Its use renders transactions visible, irreversible, and traceable.

* When a condition is satisfied, the contract is instantly put into effect.

* There is no documentation to deal with because smart contracts are digital and automated, and

* No time was spent fixing mistakes that can happen while manually filling up documentation.

* Since there is no involvement of a third party, there is no need to worry about information being altered for personal gain.

* Blockchain transaction records are very hard to compromise since they are encrypted.

* In addition, since each item on a distributed ledger is connected to entries that came before and after it, hackers would need to alter the entire chain to change an entry.

* Smart contracts do away with the need for middlemen in transactions, along with the associated fees and wait times.

The Function of Smart Contracts

A smart contract is a special kind of program that runs on a specialized virtual machine that is integrated into a blockchain or other distributed ledger and encapsulates business logic.

Step 1: Blockchain development companies work with developers to specify their standards for the expected behavior of the smart contract in response to specific occurrences or conditions.

Step 3: More advanced logic may be used to encode more complex actions, such as calculating the value of a derivative financial instrument or automatically disbursing an insurance payment.

Step 4: The logic is created and tested by the developers using a platform for building smart contracts. The application is sent to a different team for security testing after it has been written.

Step 5: You might use an internal specialist or a business that specializes in vetting smart contract security.

Step 6: After the contract has been approved, it is then put into use on an already-existing blockchain or other distributed ledger infrastructure.

Step 7: Once it has been implemented, the smart contract is set up to wait for event updates from an "oracle," which is really a source of encrypted streaming data.

Step 8: The smart contract starts to work once it receives from one or more oracles the required combination of events.

The most typical type of smart contract is a smart legal contract, which has the same legal requirements as its conventional counterpart (i.e., mutual consent, expressed by a valid offer and acceptance; adequate consideration; capacity; and legality) and is used to hold parties responsible for upholding their end of an agreement.

When properly configured, a smart contract is legally binding and requires the parties to uphold their duties; failing to do so may result in automatic legal action being taken against the party in violation of the smart contract.

Communities on the blockchain are known as Decentralized Autonomous Organizations or DAO.

A set of established guidelines that are codified using smart contracts can serve to define these communities. Every person is bound by the community's rules, and it is up to each individual to uphold those laws.

These regulations, which are composed of numerous smart contracts, collaborate to keep an eye on community actions.

Application Logic Contracts, or ALCs, are blockchain contracts that incorporate application-based code that keeps up with other contracts on the network.

They allow communication between various devices, such as when blockchain technology and the Internet of Things (IoT) are combined. ALCs are an essential component of multi-function intelligent contracts and are often managed by a program.

Use Cases for Smart Contracts

1. Preserving the Effectiveness of Drugs

Sonoco and IBM are collaborating to improve supply chain transparency in an effort to lessen problems with the delivery of life-saving drugs. Pharma Portal is a blockchain-based platform that tracks temperature-controlled pharmaceuticals along the supply chain to deliver trusted, dependable, and accurate data across many partners. It is powered by IBM Blockchain Transparent Supply.

Home Depot employs blockchain smart contracts to swiftly settle disagreements with suppliers. They are strengthening their connections with suppliers through real-time communication and more supply chain visibility, which frees up more time for important work and innovation.

3. Enhancing the Speed and Effectiveness of International Trade

Due to the strong emphasis on process efficiency, supply chain, and logistical prospects, the transportation, government, and utility sectors are now more involved in blockchain development and deployment than they were previously. And all of this is anticipated to increase the ubiquity of smart contracts in the coming years. 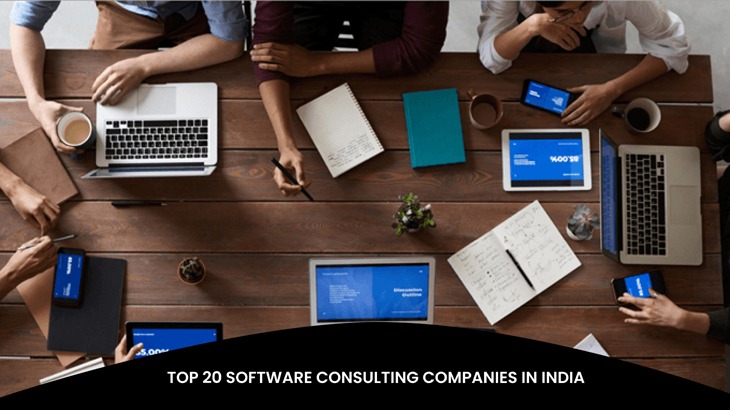 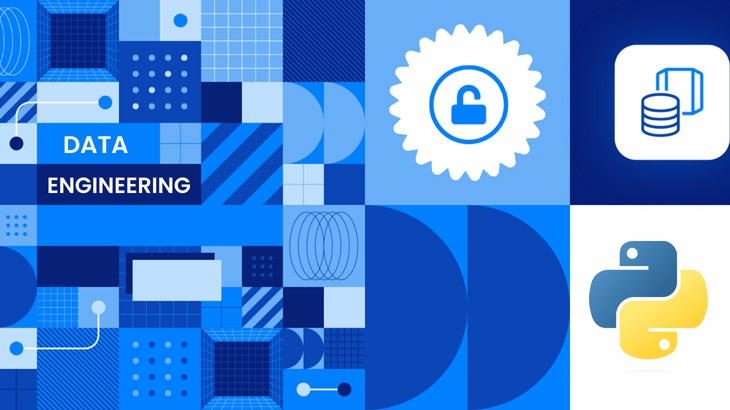 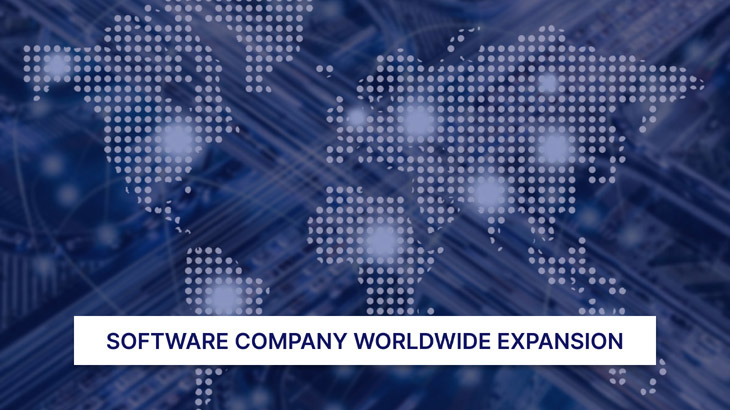 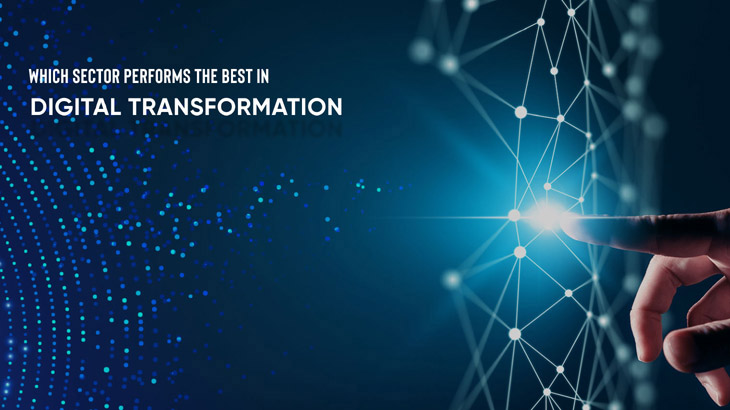