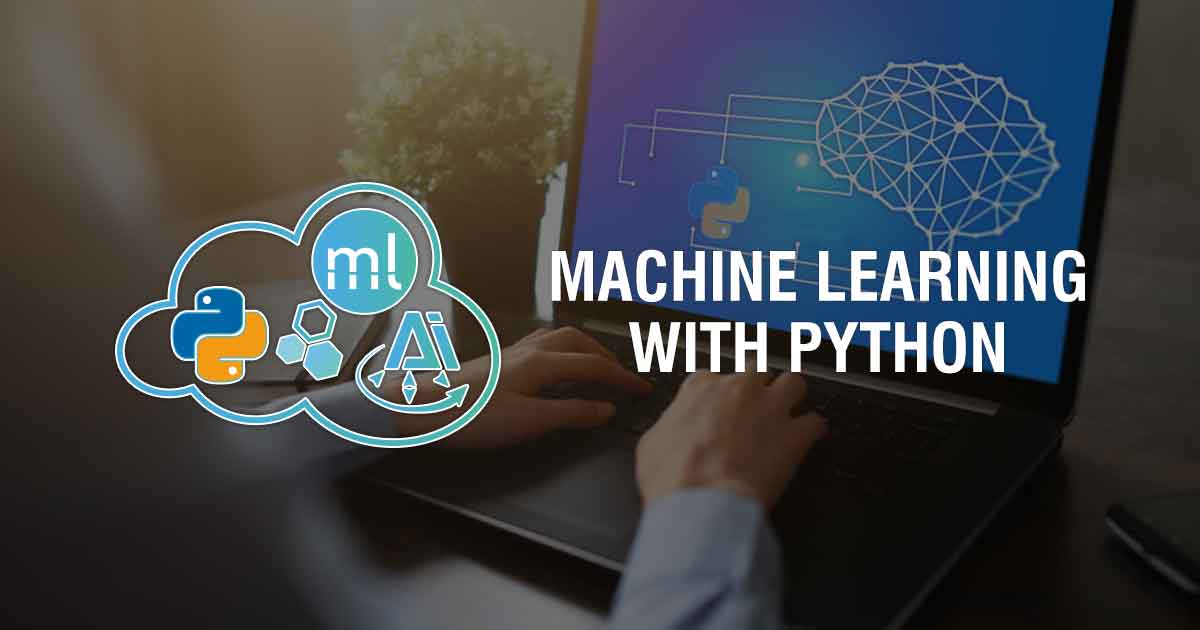 Why Python is the best suited programming language for Machine Learning?

In Machine Learning, Python is the most commonly used language for programming, research and even app development. Python is a language which can be used to build almost everything and it becomes easier when it comes to application development with the use of the right tools and libraries. Furthermore from the professional outlook, Python proves to be great for backend web development, scientific computing, artificial intelligence, and data analysis. Whereas many professional developers use Python to build games and also desktop apps.

We have now known enough as to the reasons why Python is the most popular language among the developers and hence the Python Developing Company is on the lead and even the emerging companies like Techasoft are keen on utilizing the various benefits of the machine language Python.

Now, here is given a list of reasons responsible for making Python the best-suited programming language for Machine Language.

1 ) Friendly With The Beginners – The programming language Python is fun. The new users or developers quickly get acquainted with it and also it is very easy to understand ( you will read how ). Furthermore, building codes in Python is also a satisfying experience which encourages developers to build more and more codes using python. Also, in Python it is easy to build prototypes and tools.

Easy to understand – means that the users can actually spend their valuable time in Machine Learning rather than spending hours in understanding the basics of language. This is the reason why everyone prefers python whether they are seasoned developers or experimental students.

Easy to use – Python is a very high language and hence it reads languages like English which removes a lot of syntaxes – learning stress.

3 ) Along With Being Portable Is Also Extensible – This quality of python that is being portable and extensible makes it possible for a lot of cross-language operations to be performed easily on python.

Python is also ideal for the data scientists of the Graphics Processing Units ( G P U ) as it allows them to train their ML models on their own machines and this is because of the portable nature of the language.

Python can easily be integrated with languages such as Java or C++ libraries or .Net components owing to it’s extensible nature.

4 ) Constant Support From Other Platforms - Python is also supported by platforms such as Windows, Linux, Solaris etc. and in the programming world support us very vital. The developers company is all about extending and receiving help, so is the Python Developing Company. The larger the community, the more people will be using it and ultimately building tools becomes easier along with accelerated process of development. The constant support received also makes it easier for the Python Developing Company to improve their Machine Learning Knowledge. The corporate support given to Python is a very import part behind the success of this particular language.

5 ) Several Libraries And Frameworks – Owing to the consistency of  Python, it has a huge number of libraries and frameworks which contributes to increasing the number of options available to the programmers. These libraries and frameworks in Python also save time and give one more reason for the popularity of the language. Moreover there are separate libraries in Python available for Artificial Intelligence and Machine Learning. Some of the libraries are as follows: Tensorflow, Keras, Scikit-Learn etc.

6 ) Python Is The Third Largest Meetup Community – Meetups are generally where people network and grow together and python has 1300 + groups on Meetup.com accounting for more the 608k members making it the third largest community in terms of programming languages.

The list why Python has been reputed as the best suited for Machine Language goes on. So many positive points make it possible for companies like Techasoft to continue building more and more codes, games and applications using python and it also encourages the Python Developing Companies to continue.