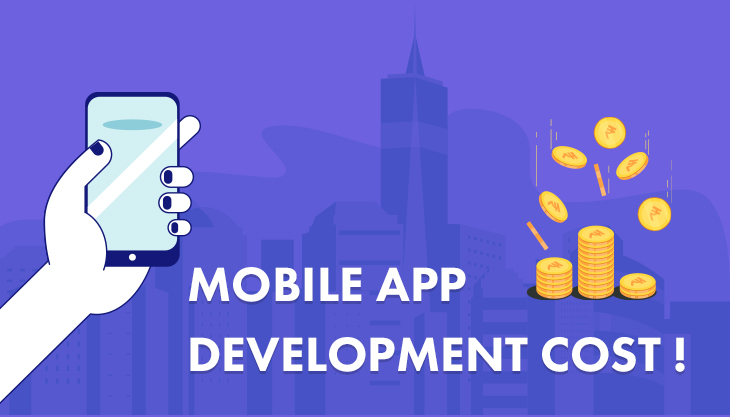 Mobiles have a greater say now and because this age is more into mobiles than any other device like computers or laptops the mobile app development has an upper hand and it also becomes way more important to design the mobile apps carefully, so that it provides expected experience to the users. To be detailed “Mobile application development is the process of creating software applications that run on a mobile device, and a typical mobile application utilizes a network connection to work with remote computing resources.”

In this article, I am going to mention all the necessary factors that the leading mobile app development company like Techasoft consider while creating the apps and also the overall mobile app cost.

1. Identification Of The Target Audience: Identification of the target audience for whom the app is being designed is of huge importance. The entire future of the app designed depends on them and also the app’s future expansion is totally dependent on them. The main motive is that this target audience engages in the app as much as possible.

2. Right Platform Selection: The most important question a designer should ask himself is that in which platform he wants to deploy his app. It is advisable for the designer to start with one platform. After being the master of a single platform, later he can move on to the other platforms for designing the apps.

3. Think Out Of The Box: It is important that the designer thinks out of the box for designing the mobile apps. Move away from ordinary and designing something that will attract the users and compel them to spend a good time using the app. If they do this, this means the designer is successful in his or her attempt to develop an app that is liked by the users.

4. Smooth And Efficient: The app should be smooth and efficient to run. If it is not, the users will not likely engage too much in the app. Also, the app should not take too much time to load and it also should not use too much of data. Both of these can prove to have adverse effects on the app.

COST INVOLVED IN THE CREATION OF MOBILE APPS:

The cost that is needed to develop a mobile app depends on various factors. You can find the key players in the cost of the mobile app here below :

2. The Apps Function: Planning and developing the functions represents the greater share of the entire app development process. The designers first need to be sure that what functions are they going to add to their app and for what screens the app is being built, then they can calculate everything and find out the total cost.

Designing a mobile app is not everyone's cup of tea. The designers work every day to provide the users with better apps and now through this article, you have learnt the factors and the important determinants that play the lion's role in the total costing of the mobile app.