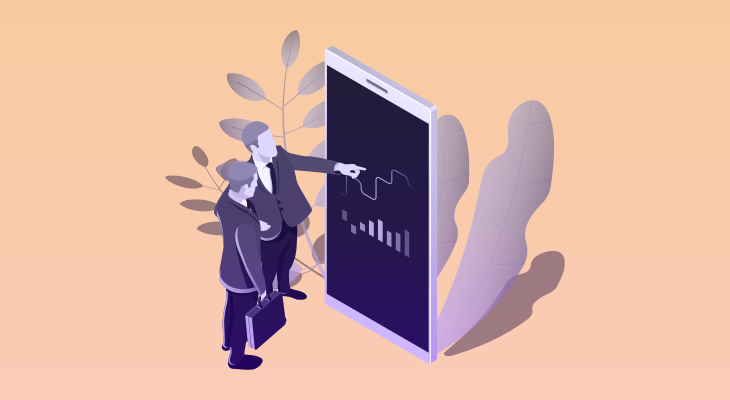 Most critical mistakes you may commit during Mobile Application Development

Mistakes are indications that we are learning, but making mistakes when businesses are dependent on you or when you are building applications as a mobile app development company, maybe for your own company or for other clients it may prove to be critical and cause a blunder.

Also you may wonder that once you have built an app, it is not functioning properly – Why? The most genuine reason could be that you have committed some mistakes which prevented your app from running successfully. These mistakes may lead you to bear unforeseen costs and expenditures and you may also suffer a loss.

The app may also not run successfully if you ignore things like – target audience, audience visibility, and important functions. Ignoring these may result in app failure, even if you have a dedicated and professional team.

So in this article you are going to learn about all the mistakes that people generally tend to commit while developing apps. Also, I have mentioned three categories of mistakes as identified by the leading mobile app development companies like Techasoft:

SO LET US START DIRECLTY WITH THE MISTAKES AND THEIR SOLUTIONS:

1) Not being able to identify the need of the app – The most critical mistake one can commit while app development is not knowing the reason for building the app at the first place. Even before you start to think about codes, do the right analysis and perform the market research. The companies should also be able to define the needs and motive of their apps, that is – What problems will your app solve? What will lead the users to use your app? Why will they continue using it? Knowing the answers to this questions will save the companies from a blunder.

5) Not Beta testing the apps – The most common mistake is not beta testing the app before launch. Ignoring this valuable perspective of the app may make the developers unaware of the issues of the apps like UI glitches, bugs and even high level flaws. All this may lead to the doom of the app.

7) Building an inflexible application – From the start of the planning of the app make sure you don’t make the app too rigid as once you make the app public you will be receiving the real world feedback, so the app should be upgradable to provide better service to the users. A rigid app may not be liked by people and they may not use it.

As, now you have learnt the most critical mistakes committed during the app development, you may stay away from committing these mistakes. You can also take help of the leading mobile app development companies like Techasoft to help you in you application building.