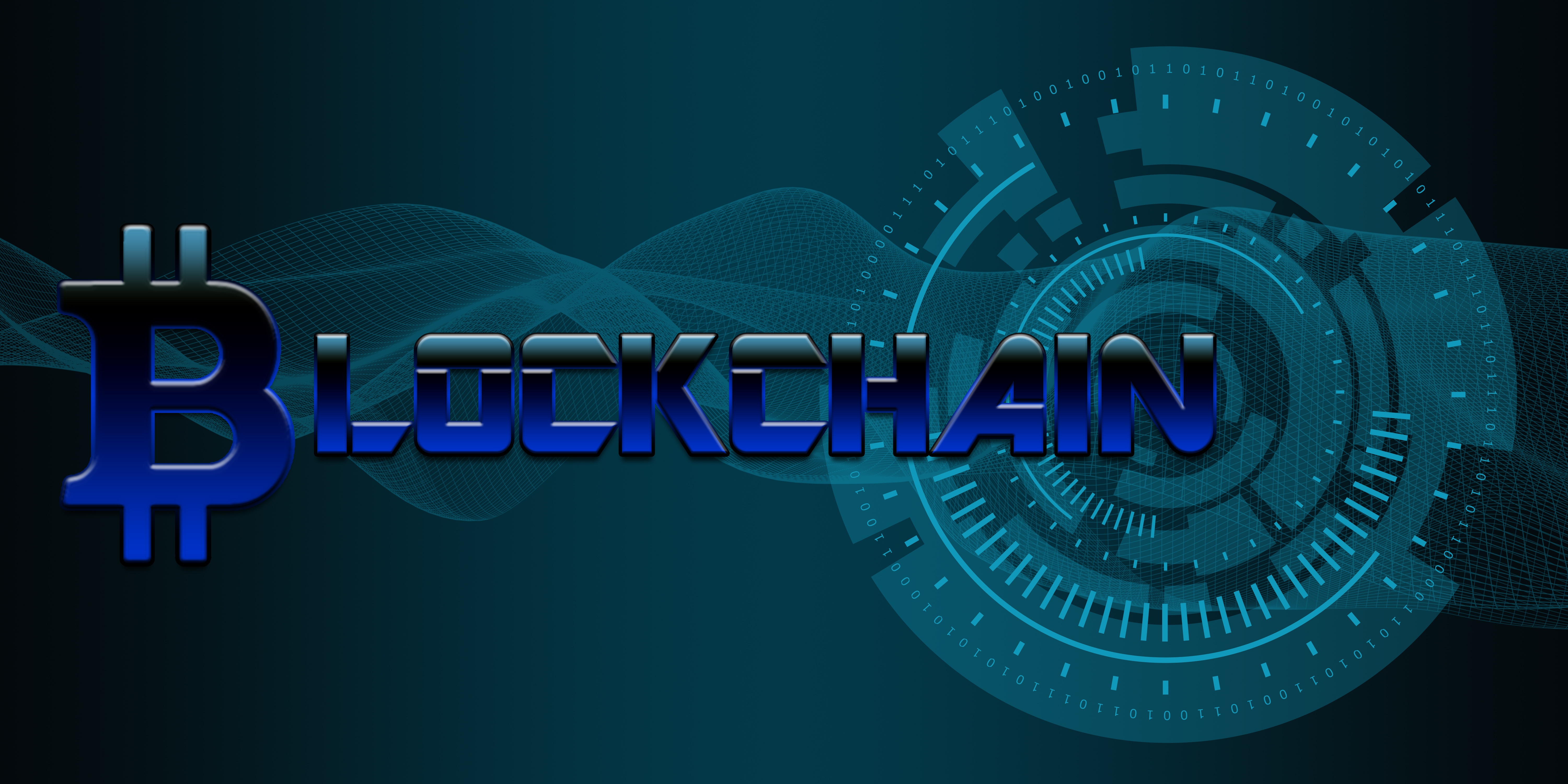 The next resolution Blockchain supercharged with AI.

Blockchain and Artificial Intelligence (AI) are among the rare developments in technology that is poised to become so disruptive that they’ve become synonymous with innovation and the future and are gaining momentum.

Blockchain technology was created by an anonymous figure known as Satoshi Nakamoto and is the underlying technology behind the sensational Bitcoin. The Blockchain is a distributed ledger technology (DLT) that enables the storage of data securely and transparently.

Artificial Intelligence was first described by John McCarthy in 1956. This Artificial Intelligence (AI), is the ability of a machine/program to learn from its experiences, much like a conscious being does. Even though the technology is still in its nascent stages, an excellent example of the capabilities of current AI technology is the array of virtual assistants available like from Tech giants like Google, Amazon and Apple. Similar to the blockchain, AI is making waves in scores of industry sectors by helping augment existing technologies by increasing its efficiency.

Amalgamation of AI and Blockchain

The combination of blockchain technology and Artificial Intelligence is still a largely undiscovered Putting the two technologies together has the potential to use data in ways never before thought possible. Data is the key ingredient for the development and enhancement of AI algorithms, and blockchain secures this data, allows us to audit all intermediary steps AI takes to draw conclusions from the data and allows individuals to monetize their produced data.