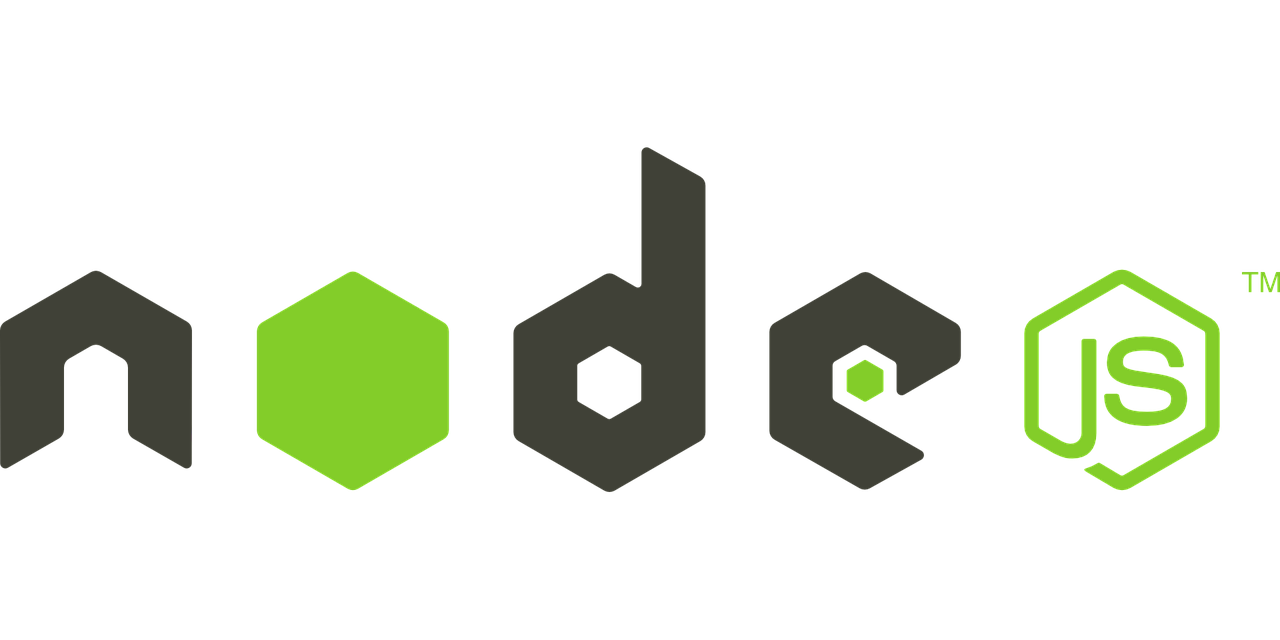 5 ways Node.js is changing the rules of application development

The most basic need why we need Node.js development is to reduce the time-to-market for applications which further adds that lesser time means less labor cost and besides this, node.js also has to so many other benefits which leads to more node.js development and is also the major reason for the growth of node.js company development. Time is changing and so is changing the rules of application development with node.js.

There are several benefits of node.js and these benefits are some of the major reasons that is why everyone is switching to node.js.

Some benefits of the node.js are that it uses the Javascript which is the most largely used programming language and reaches easily to a huge number of developers in lesser time and also that it reduces the labor cost with increased agility and this leads to more rapid development of the node.js company which is beneficial for all the other companies as well, as they can pay full attention to changing commercial landscape and can adjust themselves accordingly.

Here comes how node.js is changing the rules of application development.

The times are changing and sticking to an old programming language will no more be helpful to any company because if the competeting companies start adapting to changes and start deploying node.js this may be a problem for the company which is still deploying the older methods.

The companies need to keep adjusting to the market and hence design programs accordingly, otherwise it they won’t be of any use and it will be a hard time for company to compete with others because that particular company may fail to meet the modern demands and requirements of the users who keep looking for something new in almost everything and node.js has all that a modern developer needs and what the users desire and the ultimate result is the flourishing of node.js company development.