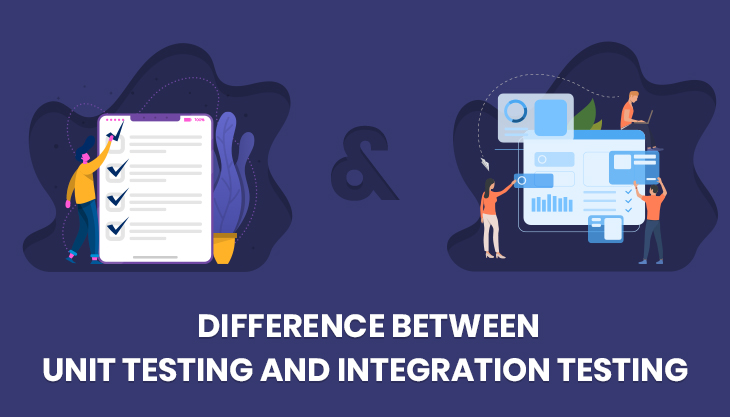 A software is a set of instructions which tell a computer how to work. Softwares are usually written by using high-level programming languages. Computer programmer / Developer develops the code for software, by which they instruct the computers/ smart phones/tablets on how to perform various tasks. The software thus ultimately enables interaction between the user and the computer/smartphone/tablet and even the hardware.

The need for a Software

A computer, a laptop, a smart phone, a tablet etc. these are all the devices which make it easy for businesses to run. These devices are made of some physical elements – some visible externally and some which are present on the inside – which are the hardware. Software is simply coded instructions which tell all the devices and its hardware, what to do? In short, whatever a computer does, it does because of the software. No wonder, a software developer is of utmost important in today’s tech savvy world.

A software program is developed by using a specific programming language. The high-level programming language is a collection of various interrelated programming codes which are written by the developer. However, Software Development is not merely writing the code, but also determining what objectives are to be achieved by the software and what its requirements are. After which the coding is done, and lastly it is also to be confirmed if the developed software is able to achieve the objectives which were determined. Thus, Testing out the Software too is an integral part of Software Development.

Software Testing is the process of investigating to if the software developed meets the objectives set. It is an important aspect for any software development company. This investigation is to guarantee its stakeholders about the quality of the product/service/software which their developers have developed, and which they will be selling to their clients. There are various types of Software Testing process, which includes – Unit Testing, Integration Testing, Functionality Testing, Usability Testing, Smoke Testing, System Testing, Security Testing, Performance Testing, Regression Testing, Load Testing, Stress Testing, Compliance Testing, etc.

Of all the Software Testing, what we are going to look at today is the Unit Testing and Integration Testing, and the differences between them. So, let’s take a look, shall we?

What is Unit Testing

Unit Testing is a software testing method in which a individual unit of a module of a software is tested by the developer. The testing is done to decide if an isolated unit is ready for utilization or not.

What is Integration Testing

Integration Testing is a software testing method in which integration of all the modules are tested by testers. The testing is done to decide of different modules with units can work in integration with other modules.