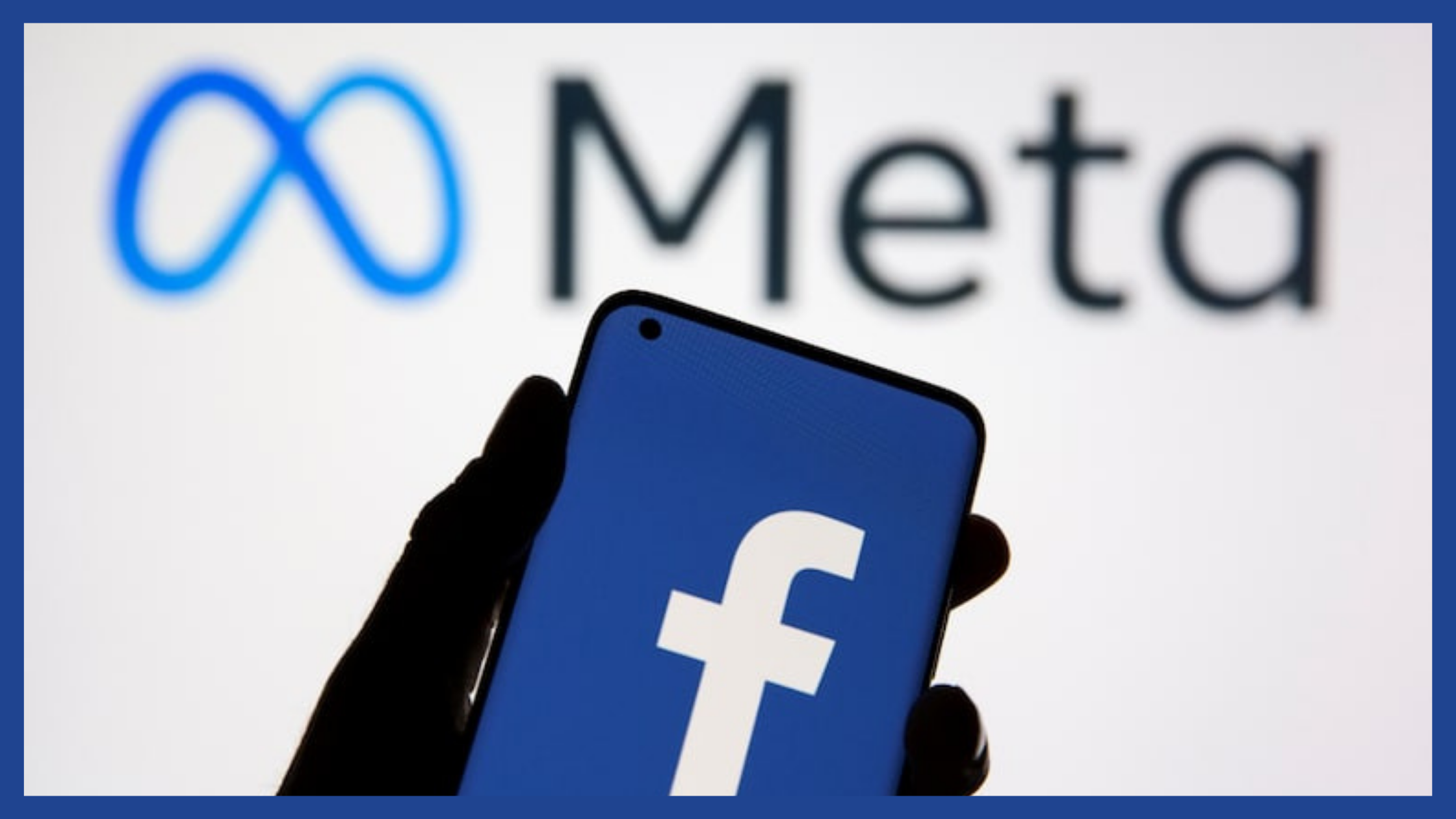 Facebook announced on 28th October 2021 that it has changed its name to Meta. At the Facebook, Connect augmented and virtual reality conference, the name change was announced. The company's expanding goals beyond social media are reflected in the new name. Facebook's new moniker, Meta, is based on the sci-fi phrase metaverse, and it describes the company's ambition for working and playing in a virtual world.

The business has increased its hardware efforts in recent years, releasing a range of Portal video-calling devices, the Ray-Ban Stories glasses, and several iterations of the Oculus virtual-reality headgear. In the coming years, the corporation has stated that augmented and virtual reality would be a crucial component of its strategy.

The corporation also said this week that it will invest around $10 billion in creating the technology needed to establish the metaverse during the next year.

On Thursday, Zuckerberg gave a demonstration of the company's metaverse goals. The demonstration featured a Pixar-style animation showcasing software that the business plans to develop in the future. Users may hang around in space as cartoon representations of themselves or imaginative characters, such as a robot, who represented their virtual selves in the demo.

Part of it was used by Zuckerberg to accuse rival internet companies of suffocating innovation by charging excessive developer fees. Much of this, according to Zuckerberg, is still a long way off, with components of the metaverse maybe becoming widespread in five to ten years.

What Does the Name Meta Signify?

The new name, which comes from the Greek word for "beyond," represents the fact that there is always more to build, according to Zuckerberg. He also stated that the new name reflects the fact that consumers will no longer be required to use Facebook to access the company's other services in the future.

The company, which has made significant investments in augmented and virtual reality, claims that the transition would unify its various apps and technology under one unified brand. It stated that its corporate structure would not be altered.

The tech behemoth, which has 2.9 billion monthly users, has been under increased scrutiny from lawmakers and regulators around the world in recent years. In the most recent controversy, former Facebook employee and whistleblower Frances Haugen disclosed information that she claimed indicated the business prioritized profit over user safety.

In recent weeks, Haugen has testified before a US Senate subcommittee as well as UK parliamentarians. The records, according to Zuckerberg, were leaked earlier this week to portray a “false picture”.

People connecting as avatars and being transported to digital replicas of various places and historical periods were also shown in video demos by Zuckerberg. The metaverse, he argued, would have to be created with security and privacy in mind.

What Do Critics Have To Say About The Name Change?

Facebook's new moniker, Meta, was quickly mocked on the internet. Following the announcement on Thursday, jokes about the new name went viral, with corporations, politicians, and celebrities mocking the new moniker.

Many individuals utilized the new name to poke fun at Facebook's reputation for spreading false information. Others remarked on the timing, claiming that it is a move by the firm to separate itself from the current turmoil. The news comes in the wake of a slew of unfavorable press about Facebook's business methods.

Mark Zuckerberg, the CEO of Facebook, has officially denied that the new name is related to the ongoing scandal, calling the suggestion "crazy." Rather, he claims that "Meta" refers to the company's aspirations to create a virtual universe known as the metaverse.

While some users were concerned about the name change, others found the new branding to be amusing.

Furthermore, the name change comes as Facebook seeks to recover from one of its greatest scandals while also pursuing its dreams for the "metaverse" virtual reality that the tech giant sees as the next step forward.

While the company's concept is expanding to virtual places where social media users communicate through digital avatars, it has confirmed that its organizational structure would remain unchanged.

Minutes after Facebook made the news, a barrage of amusing responses poured in from companies, individuals, and even the social media behemoth Twitter. Twitter criticized Facebook's name change to Meta on its social media account.

Even though Facebook's announcement generated a stir on social media, the new name will not be enough to restore customer trust or protect the company from the fallout from the leaked documents outlining its business operations.

According to the studies, the firm is aware of many of the problems caused by its apps and services, but either does nothing about them or struggles to remedy them. Over the next few weeks, more documents are scheduled to be given daily.

In December, Facebook will begin trading under the new ticker MVRS. 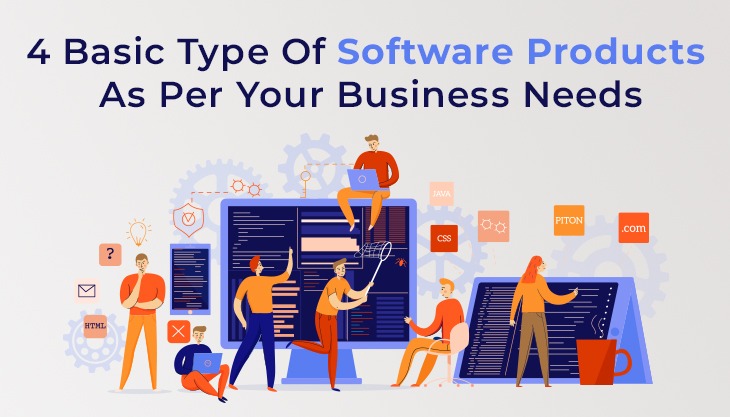 4 Basic Types Of Software Products As Per Your Business Needs 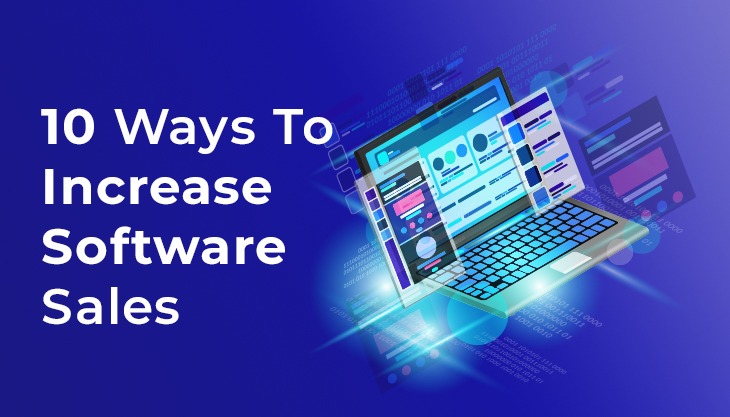 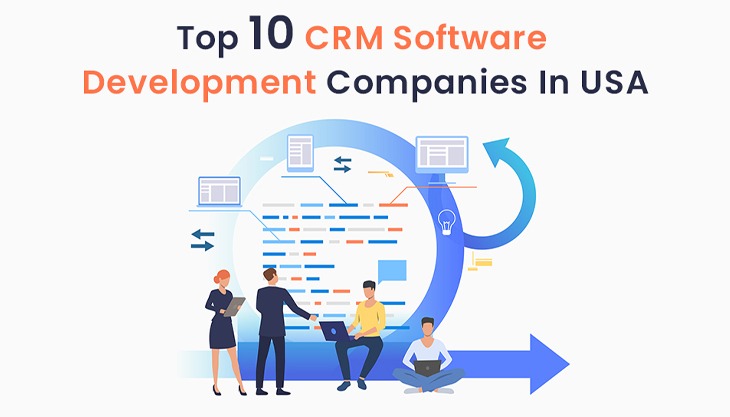 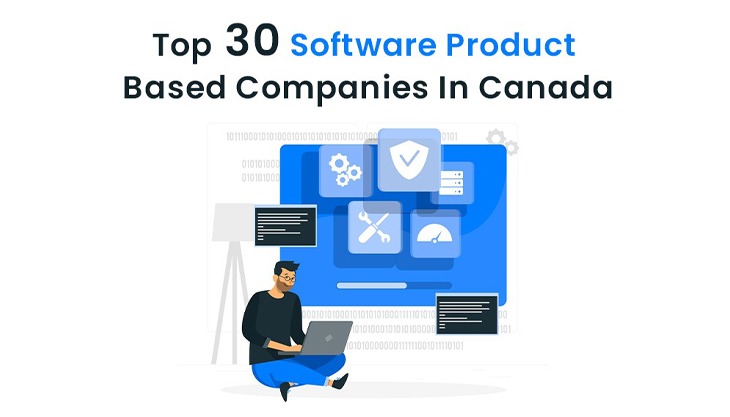