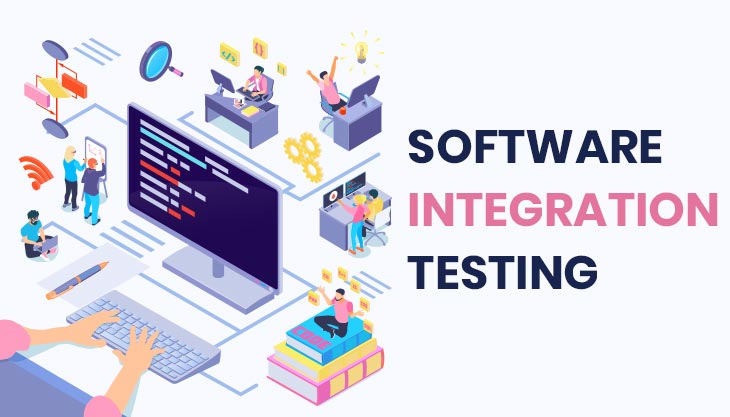 What is Integration Testing?

The integration testing is carried out after unit testing is done, it combines the unit test modules and tests the functionality of the integrated unit. The main aim of this testing is to test interfaces between the unit.

The testing process consists of the following phases

There are many types of integration testing techniques but before going through the types available we must get sufficient information about stubs and drivers. While carrying out testing some modules are under development, so instead of using these underdeveloped models they replace it with some dummy programs, and the dummy programs are called stubs and drivers. The testing is categorized into different groups listed below.

This testing is performed when modules are logically related are integrated one by one and tested and this method will continue still the last module is integrated and tested. To do this approach, you need to use stubs and drivers to run the test without the need to run the entire module. This technique is classified into the Top-Down Approach, Bottom-Up Approach, and Sandwich Approach.

This approach starts by testing the top-most modules and moving towards the low set of modules step by step and this testing takes place from top to bottom. There is a chance that lower-level modules may not have been developed while the top modules are being tested so use stubs for the underdeveloped modules.

It performs directly opposite the top-up approach and it starts with testing the lowest modules and gradually move up one-bu-one and the testing procedure takes place from the bottom of the control to flow upwards. Hence during the time of higher modules are not yet developed use drivers to perform the range of tasks.