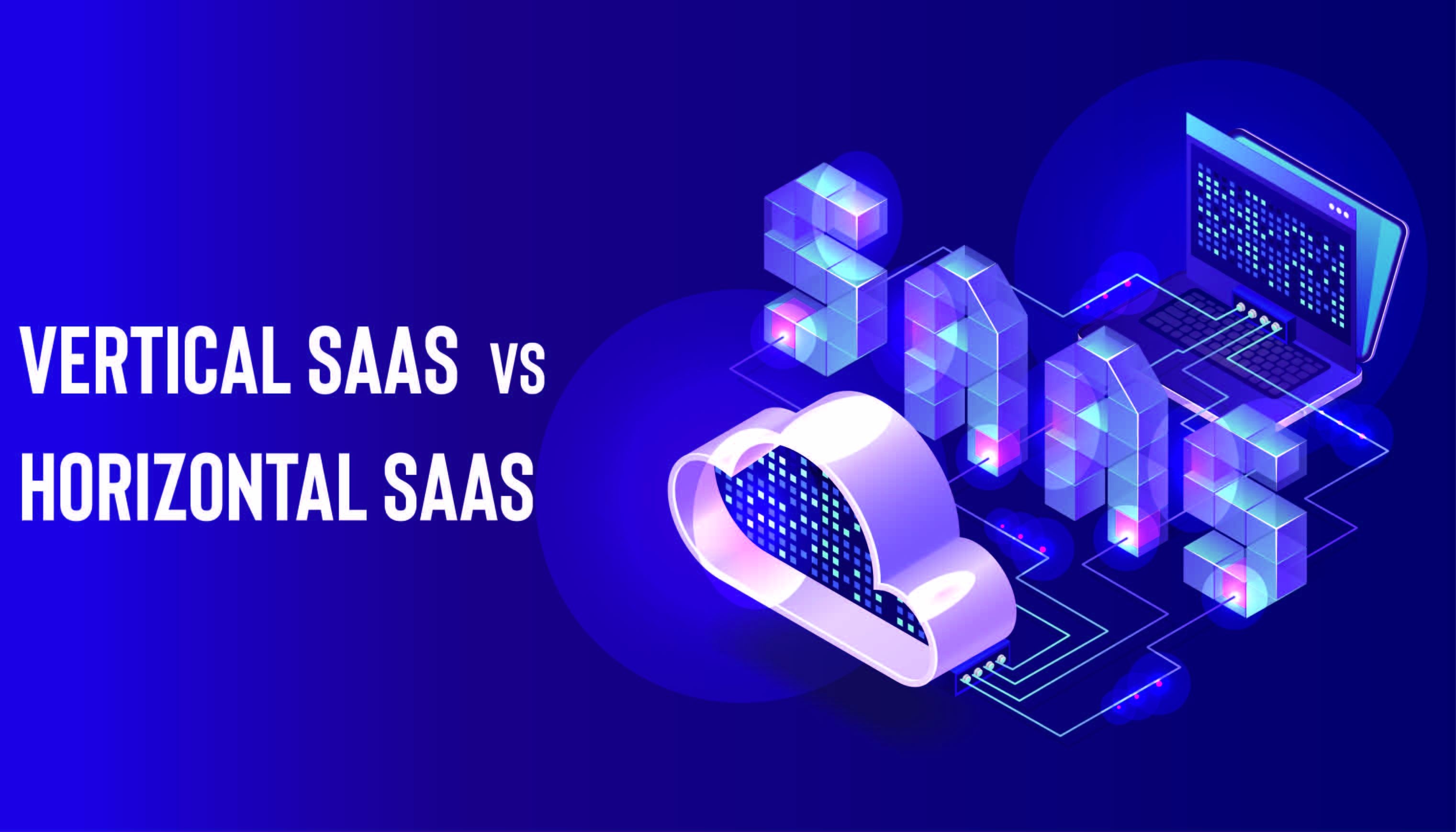 The Difference Between Vertical And Horizontal SaaS

Presently, the SaaS market has an annual growth rate of 18%

Software as a Service or SaaS is a model of licensing and delivering software that has become an integral part of the business world. This model is cloud-based that lets businesses access business applications over the web browser with an internet connection. Also, instead of payment at once, you pay for it over time on a monthly/yearly basis in a subscription model. Hence, SaaS is also referred to as rentware or subscribeware. Saas thus can provide business with on-demand software, without the need for extensive hardware and upfront payment. It makes the business system easy on the pocket and flexible at the same time.

Originally, SaaS was a Horizontal model, however, in recent years, there has been an introduction of the Vertical Saas Model. So, that no matter whether you wish to provide Software as a Service, or inculcate it in your business, you need to choose between the type of SaaS model you choose. To help elevate your confusion, today we’ll explain to you the differences between both the SaaS model so that you can select the best one for yourselves.

What is Horizontal SaaS?

Initially, Saas provided software solutions across several industries. This was known as horizontal SaaS. Horizontal Saas services a broad range of markets i.e. they satisfy as many consumers as possible. Thus they have an exhaustive character that profits varying people from varying industries to meed varying goals. The most well-known and common example of Horizontal SaaS is ‘Salesforce’ which is a software platform for Customer Relationship Management/ CRM. Quickbooks which is an accounting software is also another well-known example.

What is Vertical SaaS?

Vertical SaaS is a model that caters to a particular niche industry. It solves not only a singular problem but various business issues, only the focus is on a rather narrow market or a singular industry. Thus, Vertical Saas services specific niche consumers and the needs of only those belonging to that very segment. ‘SAP’, an ERP solution is a well-known Vertical SaaS example. Another one is the ‘Guidewire’ which is a SaaS solution for the insurance sector.

Differences Between Vertical and Horizontal SaaS

Horizontal SaaS provides a solution for the very common needs of varying businesses within varying industries. Thus it can be used by different domains and is not business-specific

Its features are one-size-fits-all and are hence easy to use and maintain.

It provides limited customization options as it serves the requirements of customers belonging to broad categories.

Due to belonging to varying categories and industries, it finds it difficult to adapt to the trends of all the varying industries.

Horizontal SaaS is for varying businesses and hence, its conversion rate is lower. Thus, its marketing strategies are aimed to reach a larger audience.

As a large market is covered, the revenue and returns are high. Also, the chances of getting higher market shares are higher too.

Vertical SaaS provides solutions to the specific needs of a specific industry. Thus, it can be used by a single particular domain and is very business-specific.

It has varying differentiating features to match with Vertical SaaS’s one-size-fits-all features. And hence, it is rather complicated.

Unlike the Horizontal SaaS, Vertical SaaS, it is easy to target the non-digitalized hubs, and difficult to reach out to the digitalized ones.

Its customers belong to a specific niche and have exact needs, and hence provide extensive customization.

Due to belonging to a limited niche, it is well aware of the needs of the industry and thus, can easily adapt to all the new emerging trends and needs. This makes Vertical Saas a niche expert.

Also, the Vertical SaaS market companies improve further in their expertise based on the feedback they get from their customers.

Not only that, Vertical SaaS complies with all the niche/industry related standards, and thus can easily satisfy customers and thus retain more customers.

Vertical SaaS is highly targeted due to it belonging to a niche, and hence yields higher conversion rates. Thus, its marketing strategies are aimed to reach rather a small audience.

This means, that the cost for acquisition and retention of a customer is rather lower and the marketing budget is limited.

In conclusion, which model of Software as a Service you choose to provide should be determined based on your requirements and end-goals. Hope these above distinguishing points were elaborate and informed enough to help you make your decision. The last tip – remember to research your target market and determine the demand before making the final choice. 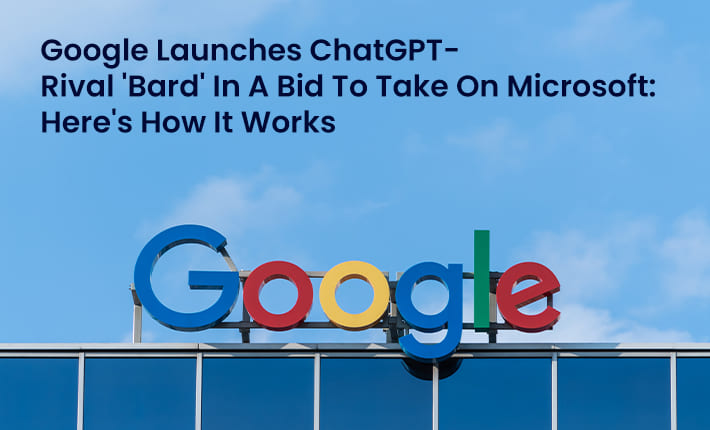 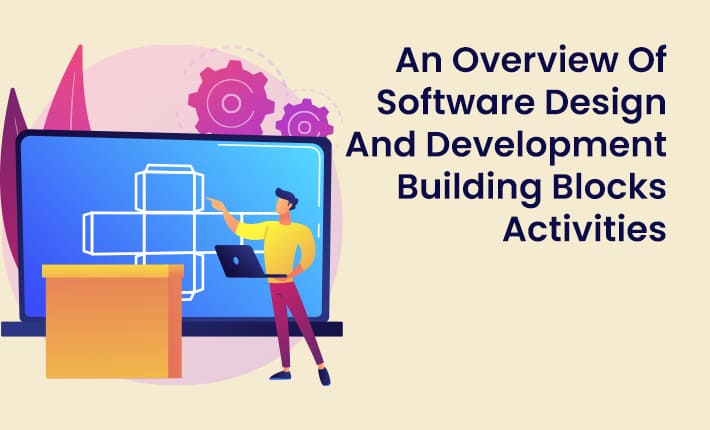 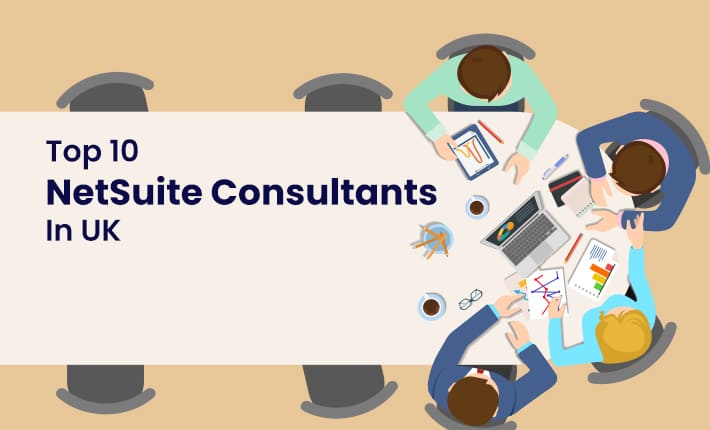