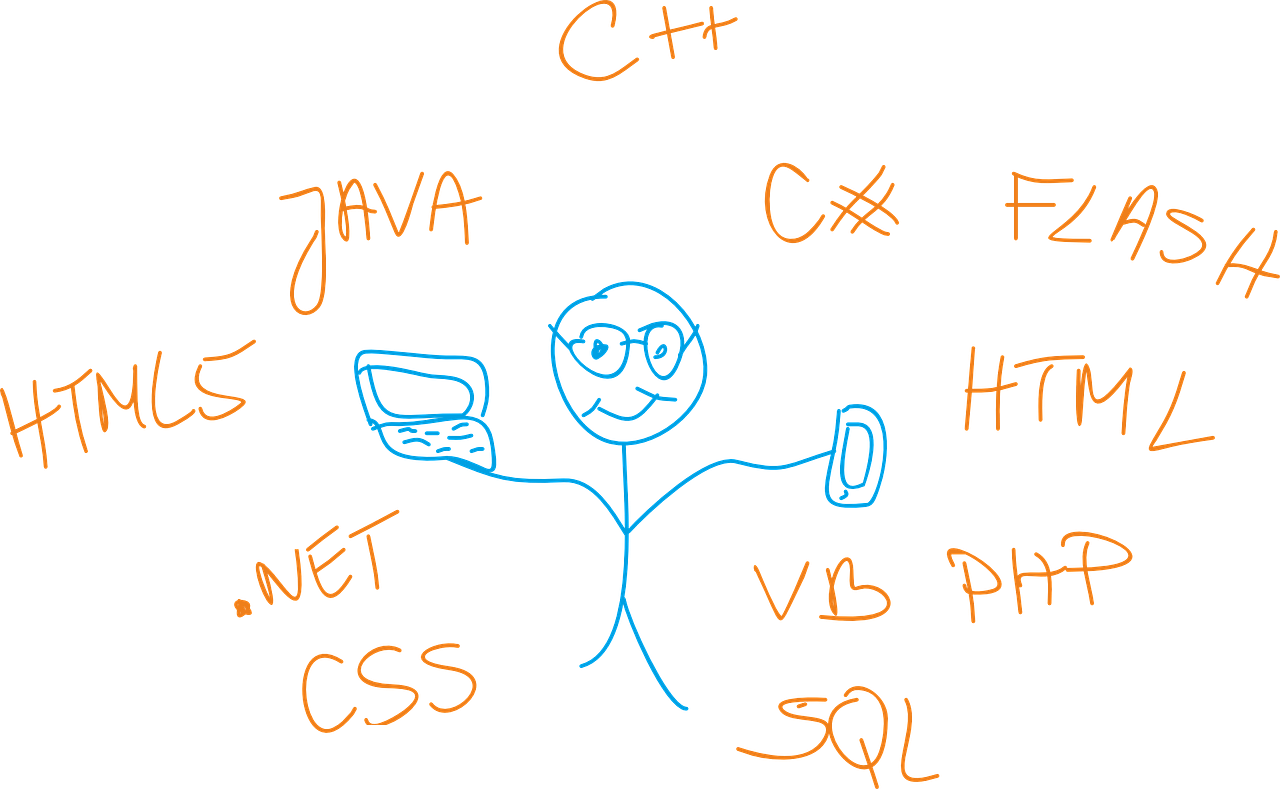 Top Programming Languages of 2022 According to Surveys

According to the Stackoverflow popularity survey, the popularity of all languages have been decreased drastically from 2018 to 2019 except for Python.

PYTHON: It is the only language that is in rising since 2014 as python has many new features when compared to other languages and it makes programming easier in python. It is the most popular language which everyone wants to learn in 2020 and IT companies also prefer the professionals in python for recruitment. So, for software development python would be chosen over other languages. So, python will be one of the top programming languages in 2020.

R: In the coming years, R is slowly gaining popularity due to the increase in popularity of data analyzing. This programming language is mainly used by Data scientists but it far behind when compared to python which has many Active developers with many modules and libraries of data science. So, Python is better than R but when it comes to Data science learning either one of them is better.

JAVA: Java was on the rise but has fallen in 2019 as Kotlin is gaining more popularity than java in the Android platform. Java is one of the best choices for a programming language but as kotlin is dominating java with the promotions of Oracle and Google Java has fallen in 2019. But still, a large number of companies are using java and are going to continue to do so due to the developer's base, legacy application, and framework. Even nowadays IT companies prefer people who are good at JAVA. So, java is also going to be one of the Top Programming languages of 2020.

JAVASCRIPT: Javascript popularity has increased with the increase in popularity of frameworks like node.js, etc and javascript library. JS is used for the development of webpages and is going to stay at the top even in the upcoming years. It has support from Mozilla, it also has plenty of libraries and frameworks and it is also active in development. So, for web developers, javascript is a very important programming language. Even nowadays IT companies prefer people who are good at JAVASCRIPT programming. So, JavaScript is also going to be one of the Top Programming languages of 2022.

RUBY: Ruby is an open-source programming language with productivity and simplicity. Ruby is facing tough competition from python and javascript. So, even in web development javascript and python have taken the upper hand for faster and easier programming and they even offer more flexibility then Ruby.

OBJECTIVE-C: It is the main programming language for Apple’s software such as macOS, IOS, etc before apple has changed its programming language to swift. So, as a result, the popularity of Objective-C has fallen and swift has risen. So, if anyone wants to be a programmer for apple language swift would be a better decision.

PHP: PHP is a very popular language for web development but its popularity has been drastically decreased in 2019 but it can be traced back to server-side acceptance of python and javascript. So, PHP is a good choice for the people who wants to go to serverside web development as it has many popular frameworks like CakePHP, Codeignitor, etc. But when it comes to other general purposes other programming languages would be better. So, PHP is also going to be one of the Top Programming languages of 2022.