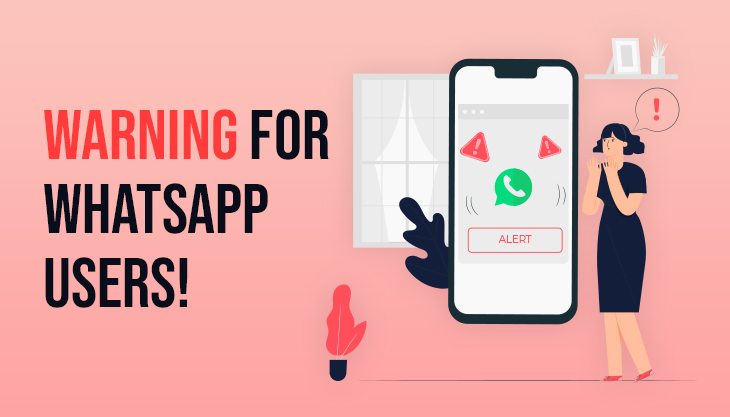 Warning For WhatsApp Users! WhatsApp Won’t Be Working On Some Android Phones And iPhones

WhatsApp will be ending its services for some android and iOS mobile phones from February 2020.

WHAT IS THE REASON BEHIND THIS?

They are stopping these services for an older iOS and Android versions as they are not offering the kind of capabilities that the company is requiring for expanding the features of the app in the future. So if you are using any of the phones from the mentioned above then I will suggest you that upgrade to a newer iPhone, Android or Windows Phone before the end date, this was published by WhatsApp the Facebook-owned messaging platform said in the official blog.

No, it will be not stopping instantly but the app will not give any notification further on. Memorizing the day when the WhatsApp started they said “when the WhatsApp started in 2009, the pattern of people using their mobile devices was very much different from the way today. At that time the Apple store was not that old. Almost 70% of smartphones were of Blackberry and Nokia which had the OS provided by them. Today the companies which are having almost people’s account using smartphones that is mobile OS given by Apple, Google and Microsoft which are having 99.5% sales today, at that time they were having just 25% sales.”

Today will have a completely different scene to see, every person has almost 2-3 android or iPhones users that also on the latest operating system. So for delivering a good enhanced experience to the users of whtasapp, they want to focus on such platforms of mobiles that are used by most of the people in today’s world.