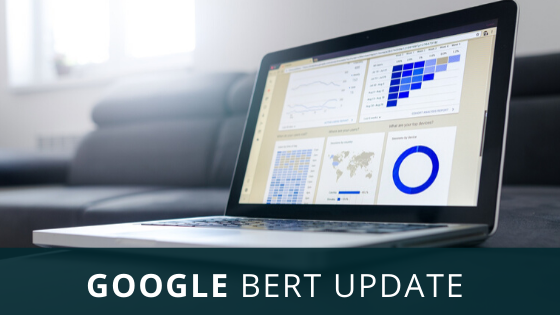 What is Google Bert update? How will it affect content marketing?

Google releases its updates more often now than it used to release earlier. Some of them are major changes which affect a lot of things and businesses where as some of the changes or updates by Google are so minor that they go unnoticed.  Google makes more of minor changes and less of the major changes.

In this article we are going to study about one of the updates of Google that is the Google Bert update, released on October 2018, the nature of the update, why is it significant and we will also study that how this update has affected the content marketing. So, let’s get straight to the point.

One of the update made by Google was Google Bert update which it announced that the update will start rolling on from the end of October 2018. This change or this Bert update was quite significant as it was made in order to understand the queries of natural language. This update was made to understand the bigger and the more conversational queries. So Google also mentioned that the Bert update by Google will not be tracked by the tools which detect shorter queries. Google additionally mentioned that it affects 1 out of 10 queries.

The overall tracking tools on Bert showed a smaller level of fluctuation than they had shown for the earlier core updates like Panda or penguin. Not only tools but even when individuals were considered for picking up for changes in the ranking, even that was not large.

After the release of the Bert update, Google is also taking into account the prepositions like 'for' or 'to' as these may have multiple meanings and also as these assist in understanding query. Along with these changes Google has also made some changes in the featured snippets.

Basically there are three types of queries – informational, transactional and navigational. Google Bert mostly pays attention to the top informational keywords. So if you want to get a better ranking of your page then you should remain true to your content and users that is the content provided should be specific and should provide the needed information to the users.

The content creators should keep a track of the digital marketing updates as sometimes they bring new specifications regarding the optimization of the page and also how to get a better ranking. So keeping a record of these Google updates can be beneficial to the content creators as well as the users. Some updates may even result in the loss of the traffic on your page but that’s a good thing because the audience which was doing no good and just increasing the bounce rate drops where as the real audience remains.