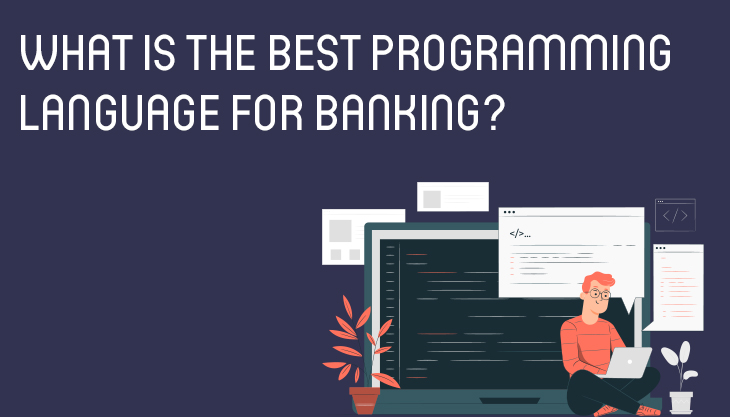 What Is The Best Programming Language For Banking?

Finance has always been a fairly open industry to new technologies. Computing technologies and the internet become an ideal critical enabler for banks due to the enormous volume of transactions, low risk tolerance, and the necessity for quick processing.

All of that technology, however, must be developed. Banking has always been at the vanguard of this, if not directly, then through collaboration with large IT companies. Banks are among the most important clients of most IT companies, according to their earnings reports. Banks' infatuation with technology has progressed to the point where they are actively investing in many of these IT and fintech start-ups. Some companies even have in-house collaboration on blockchain and other cutting-edge technologies.

Banks, like any other business that requires great reliability, employ the instruments that are most suited for the job. Because of their stability, supercomputers are still a component in such contexts, and yes, banks (and other major enterprises) do employ some rather outdated programming languages, but such decisions are based on sound logic: choose the proper tool for the task.

We’ve combined list of the 5 best programming languages for banking:

In the banking industry, Java is widely used. It's used by some of the world's biggest banks for computerized trading systems, retail and business finance websites, wealth management services, and other customer-facing applications.

Java's appeal in the financial sector could be due to its improved security and cross-platform capabilities. In banking, security is paramount, and the flexibility to provide your service to users across several platforms is also essential. Java has comprehensive and simple security APIs, as well as a security manager that can isolate questionable code, virtual machines, and so on.

Java also provides unsurpassed stability, which is vital for mission-critical financial applications. Not to mention the fact that it uses virtual environments to run on just about any device. If you really want to build front-end solutions for financial institutions or FinTech companies, Java is the way to go.

Scala was created in response to a need to fix some of Java's flaws. Since then, it has risen in importance and is now extensively used by software engineers all around the world. Both entity-oriented and functional programming are supported in Scala.

Scala's functional programming feature is a huge plus. It enables the creation of code that is both concise and compact. It is a higher level language with more scripting language by default. Scala may be used to create nearly anything, from front-end applications to data-intensive utilities.

Scala developers are in high demand in the banking and FinTech industries in particular. Scala is the favoured choice these days for everything from data architecture to cloud-based finance services. If you really want to work in finance or FinTech, you need to be aware of this terminology.

Python has completely taken over the financial world. The way Python handles things has a certain elegance to it. It has a less steep learning curve than some of the other dialects. It's a high-level language, which makes it more appealing to researchers and actuaries.

Python is extremely popular for computer vision, data science, and artificial intelligence (AI) applications. These are some of the most cutting-edge applications in banking and fintech, which is why Python is so popular in our field. It also lends itself well to mathematical applications such as statistics due to its extensive library. There are no points for predicting how significant this is in the financial world.

C++ has the advantage of being closer to the machine than many of the other technologies on this list. That implies it is substantially faster which makes it perfect for High Frequency Trading platforms.

Another benefit of C++ is that it was used to create most legacy bank systems. C++ programmers still dominate the finance tech industry, but the only reason we didn't put it greater on this list is that there aren't enough of them.

SQL is a very important language in finance, and you'll almost certainly really have to learn it to deal with the massive quantities of data which our business generates. Because previous data must be analysed, patterns must be identified, and future performance must be predicted, SQL has become a darling of the business. Due to the obvious rise of computer science and analysis, it is becoming much more popular.

SQL is crucial in managing tuples where you need to retain the relationships between various variables. Finance, maybe more than any other business, has a lot of such information with intricate relationships. SQL is used by financial and business analysts to detect patterns in data and turn it into usable information.

So, what technology will your bank use to handle mission-critical processing?

Any mainframe data center will almost certainly have COBOL, FORTRAN, PL/1, and/or HLASM, as well as C/C++ and/or Java. However, keep in mind that most of a bank's key software is now customer-facing, whether it's incorporated in ATMs or powering your internet banking interface, and those settings don't adapt themselves to classic mainframe processing.

In the past, financial information processing was not at all customer-facing, but today, they live and die by the technology their clients use. While you may not have considered front-end software in a software development company when you enquired, it's just as vital to banks as the back-end software grinding away in a data centre, and they employ many of the same technologies as other online firms to stay competitive. In most situations, this will mean J2EE (perhaps on a mainframe) and JavaScript, but a competent bank, like any other business, will be looking into or employing any solution that allows them to service their customers more consistently. 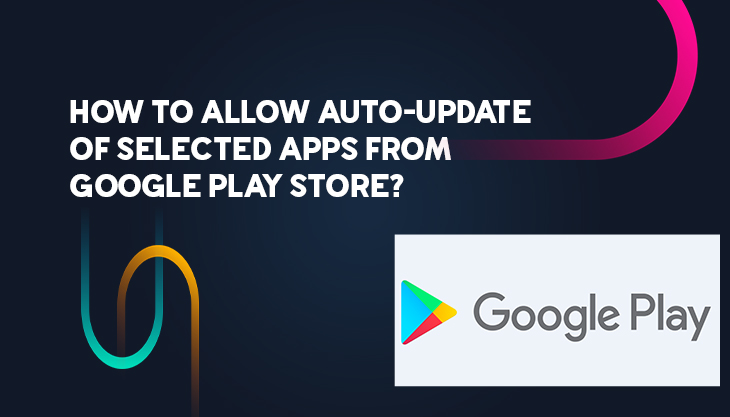 How To Allow Auto-Update Of Selected Apps From Google Play Store? 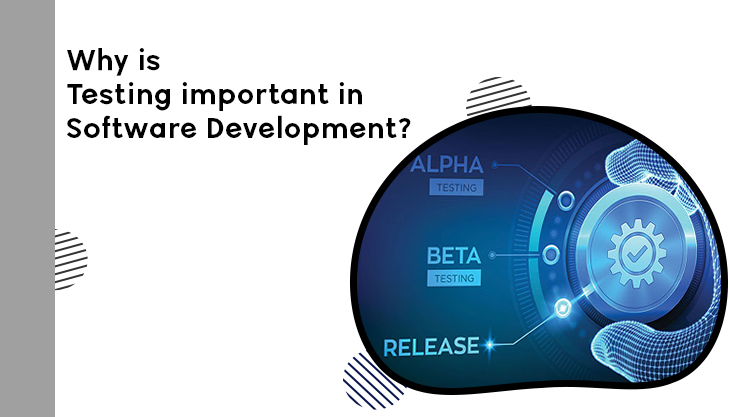 Why Is Testing Important In Software Development? 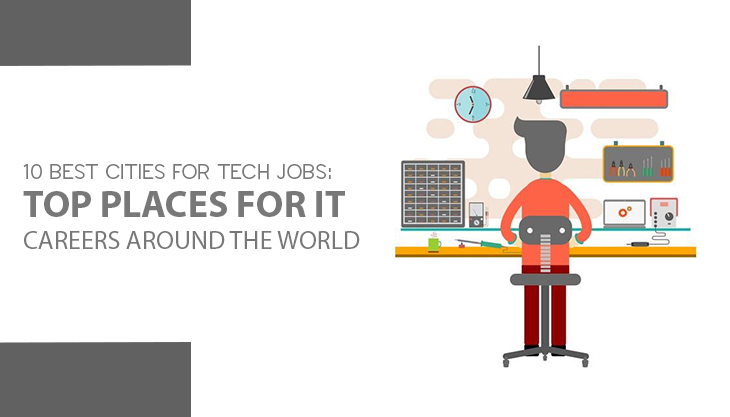 10 Best Cities For Tech Jobs: Top Places For IT Careers Around The World