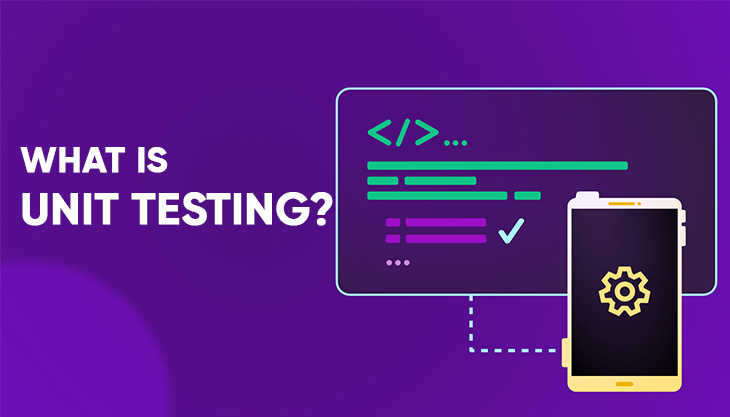 What Is Unit Testing?

What Is Unit Testing?

In computer programming, unit testing is a software testing method by which individual units of source code—sets of one or more computer program modules together with associated control data, usage procedures, and operating procedures—are tested to determine whether they are fit for use.

Michael Feathers, the author of "Working Effectively with Legacy Code," claims that such tests are not unit tests if they depend on other systems: "If it involves system configuration, can't be run concurrently with any other test, talks to the database, talks via the network, touches the file system."

Unit testing in its modern form is available in frameworks like JUnit and testing programs like TestComplete. The most important unit testing framework of them all, SUnit, was developed by Kent Beck and is mentioned in chapter 5 of The Art of Software Testing. Prior to then, most of it is a mystery.

Typically, a unit test has three stages: the plan, the cases and scripting, and the actual unit test. The unit test is written and reviewed in the first stage. The creation of test cases and scripts is the following phase, after which the code is tested by a Software testing company.

For test-driven development to work, unit tests must first be written that fail. As soon as the test succeeds, they create code and refactor the application. TDD often produces a code base that is explicit and predictable.

To guarantee that the code is independent of one another, each test case is run independently in a separate environment. Each test case should have criteria that the software developer will create, and any failed tests can be reported using a testing framework.

The creation of tests for every line of code would be time-consuming for developers. Then, developers should design tests that concentrate on code that might influence how the product being produced behaves.

Only those properties that are essential to the operation of the unit being tested are included in unit testing. This encourages developers to make changes to the source code without worrying about how they might influence the operation of other components or the program as a whole right away.

Larger program components can be tested using integration testing once all of the smaller units have been determined to be operating as effectively and error-free as possible. Unit tests should be run often and can be automated or done manually.

Unit tests can be run automatically or by hand. An intuitive document outlining each stage in the process may be created for those using a manual method, however, automated testing is the more popular way to run unit tests.

Automated methods frequently create test cases using a testing framework. In addition to presenting a summary of the test cases, these frameworks are also configured to flag and report any failed test cases.

1. Compound mistakes are less frequent the earlier they are discovered.

2. The expense of resolving a problem sooner rather than later can often be significantly less.

3. Processes for debugging are made simpler.

4. The code base is easily modifiable by developers.

5. Code reuse allows developers to move it to new projects.

1. Not all bugs will be found during tests.

2. Unit testing does not detect integration issues; it just checks data sets and their functionality.

3. There could be a time investment if more lines of test code need to be created to test one line of code.

4. A steep learning curve may be involved with unit testing, such as when using particular automated software tools.

This kind of testing is applied to the input, user interface, and output component unit tests.

By providing input and examining the functionality output, including the internal design structure and code of the modules, this technique is used to test the functional behavior of the system.

The appropriate test cases, test methods, test functions, and code performance analysis for the modules are all carried out using this technique.

As you can see, unit testing can encompass a lot of different things. Depending on the application being tested, the testing methodologies, tools, and philosophies employed, it may be sophisticated or very easy. On some level, unit testing is always important. It is certain that. 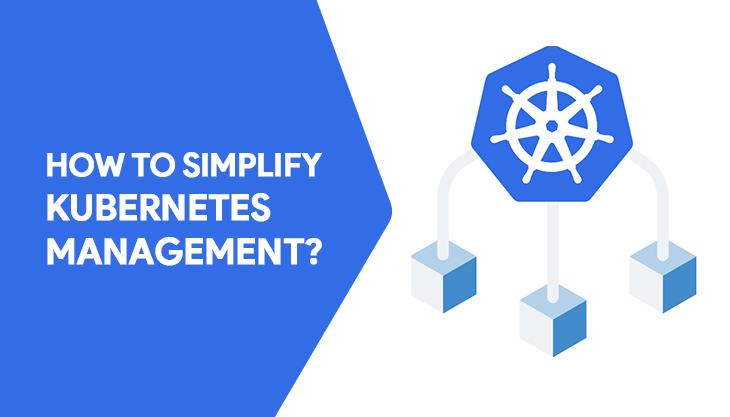 How To Simplify Kubernetes Management? 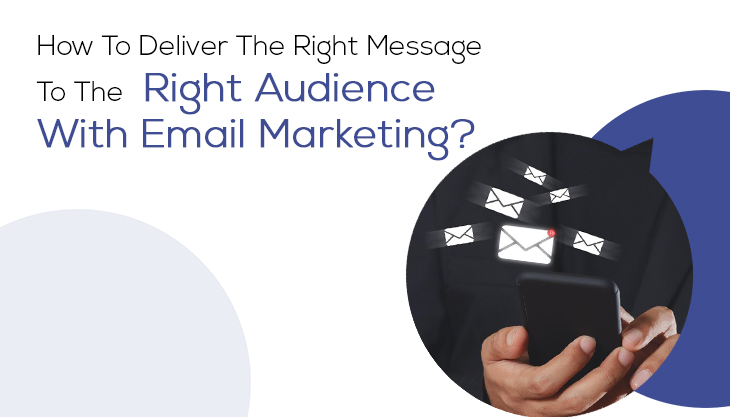 How To Deliver The Right Message To The Right Audience With Email Marketing? 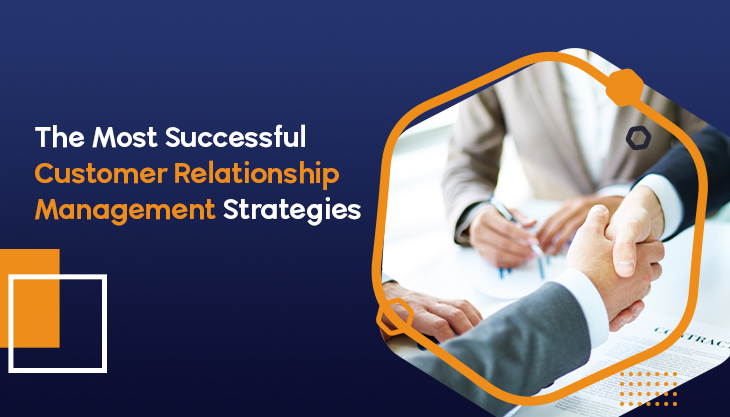 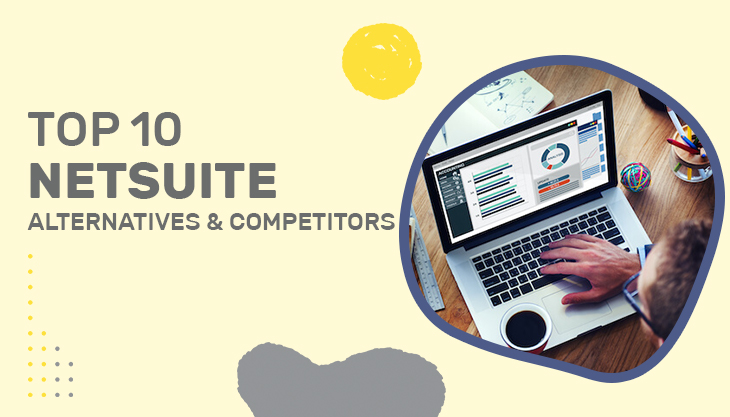